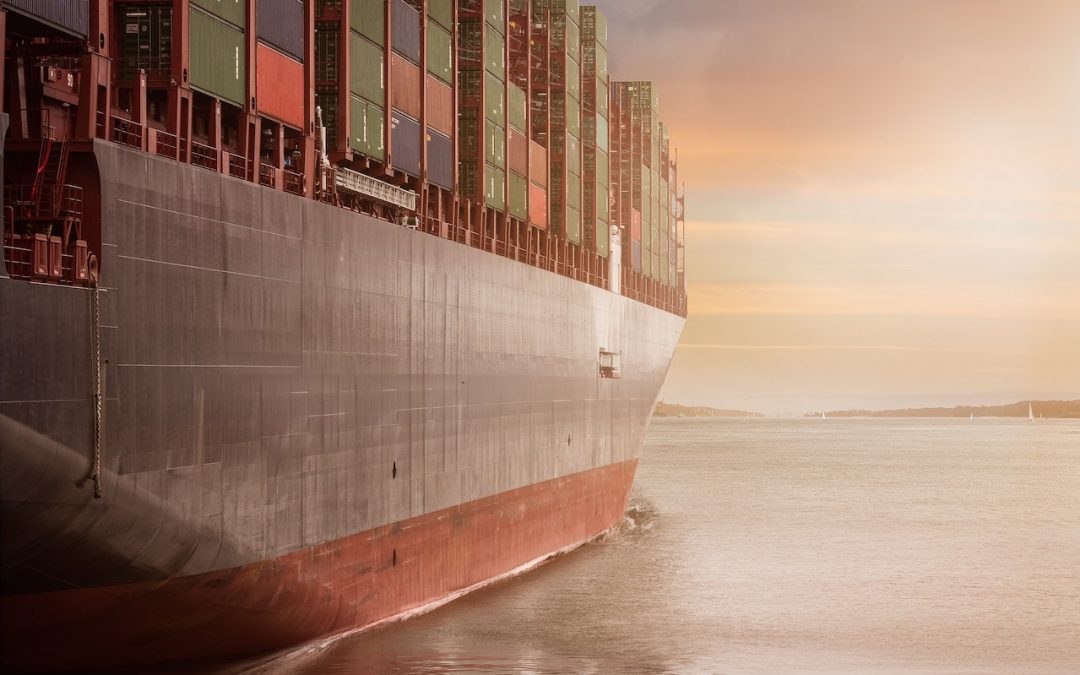 The worldwide supply chain was greatly disrupted in the wake of the Covid-19 pandemic that began in early 2020. From backlogs at major ports to rising shipping costs, the supply chain has been under immense strain over the past few years, and it is now facing new hurdles.

Our team at A American Container discusses. 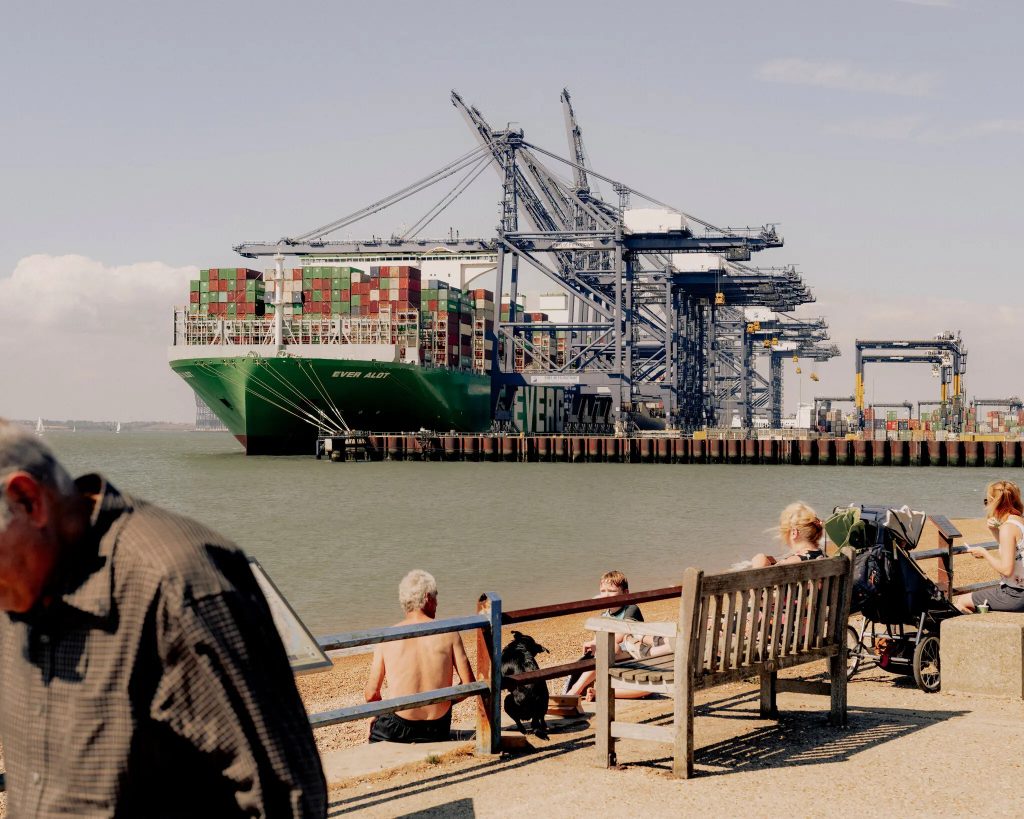 The worldwide supply chain was greatly disrupted in the wake of the Covid-19 pandemic that began in early 2020. From backlogs at major ports to rising shipping costs, the supply chain has been under immense strain over the past few years, and now it is facing new hurdles.

Further, port workers are on strike in Germany. If no compromise is found, congestion, vessel schedules, and intermodal operations will become even more of a mess.

Labor strikes have also been underway in the United Kingdom at the Port of Felixstowe, where around 1,900 port workers went on strike in late August demanding better pay. This strike, which shut down the port for eight days, only exacerbated the shipping congestion problems. There are likely more strikes to come as the peak season ramps up.

The one-week strike will take 2-3 months

The Port of Felixstowe handles more than 4 million TEUs (Twenty-Foot Equivalent Units) per year and further strikes will impact many businesses across the United Kingdom and worldwide.

China is Feeling the Heat

Due to high temperatures in China, some manufacturers shut down production because of government-planned power cuts.

jurisdictions in the Sichuan province.

Power limit notices were also sent to manufacturers in Changzhou, Nanjing, Nantong, and other regions with heavy-industry enterprises such as those that produce aluminum and copper, as the most impacted.

Meanwhile, trucking through China is slower than average due to Covid testing requirements for truckers. These delays have increased the movement of raw materials and exports from China from days to weeks.

There is also the seven-day holiday of Golden Week coming up in October which will only make shipping delays worse. Further on the horizon are canceled sailings around the holiday which will also limit vessel capacity.

Currently, we’re experiencing more than a delay in transit. What used to take about 2 weeks to ship, now is taking 45-60 days in transit. And that’s before the containers can be unloaded and possibly resold.

Add to that our industry’s constant shipping rates has many ships out of China saving key ‘spot rates’ for themselves. This helps to keep the rates for the containers not owned by the shipping company higher. (Think: buying a last-minute plane ticket.) The ships are choosing whose goods get shipped and when – leading to further supply chain delays.

Though shipping rates appear to be dropping, they are still nowhere close to returning to pre-COVID-19 levels. That said, we’re committed to being your trusted provider of affordable shipping containers. Contact us for current inventory and to find a storage solution that suits your budget. 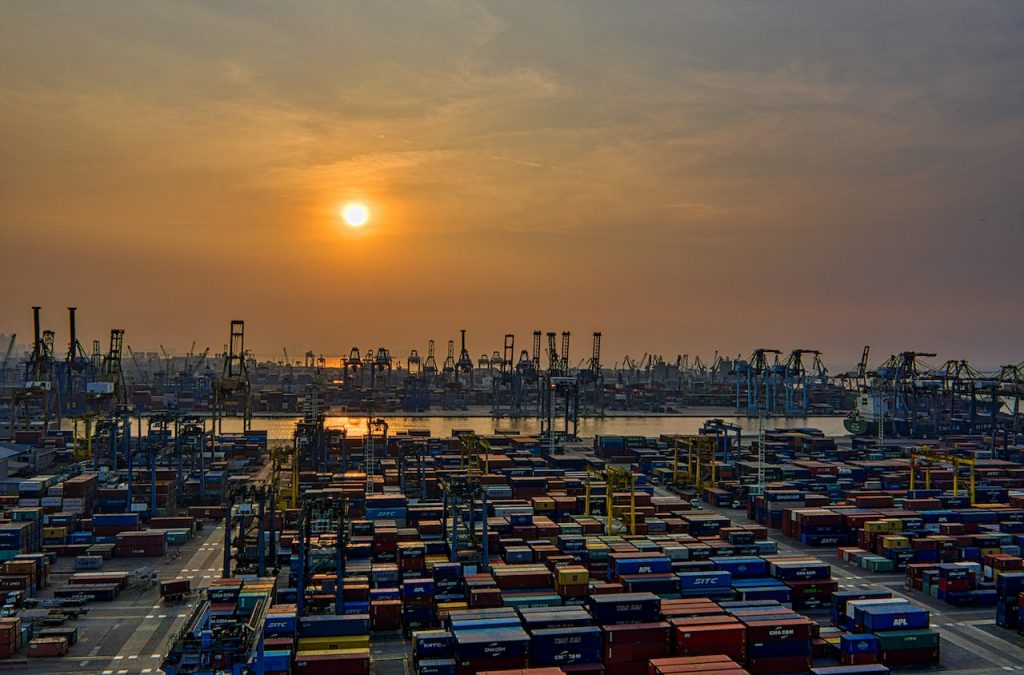 There was a slight reprieve in vessels at anchor in mid-August 2022, but it is too early to tell if this improvement is a long-term trend, especially now that we are heading into peak season.

Dwell time of empty containers continues to be a problem for ports on both coasts. There are around 87,000 empty containers that are lingering at the ports of Los Angeles and Long Beach, including near dock depots and sitting at trucker yards across Southern California.

Chassis holding empty containers are further interrupting the pickup of imports and the drop off of loaded exports. Because of the wait time, charges are being accrued by motor carriers and customers.

The Port of Los Angeles continues to move record amounts

of cargo while also working the backlog down to 85% since January.

In mid-August, around 34,000 containers were waiting for rail in Los Angeles, while the ideal number is closer to 9,000. Rail-bound cargo is waiting around eight days on the docks as compared to about three days pre-pandemic.

On the East Coast, the average empty container dwell time is around 30 days for the Port of New York and New Jersey. Their processing for importing containers is still a dismal 8.2 days, and 8.3 days for exports respectively.

Port officials say that the container imbalance at these East Coast ports is 210,000 containers since January 2021. These empty containers are accumulating in and around the port, taking up land capacity and restricting trade fluidity.

With port delays on the rise, logistics companies are turning to air as an alternative to ensure holiday delivery. Right now, air capacity, especially out of Vietnam and China is a hot market as retailers brace for another busy holiday season.

Since You’re Here > Peak Season is Underway: What’s Going on with Port Congestion? 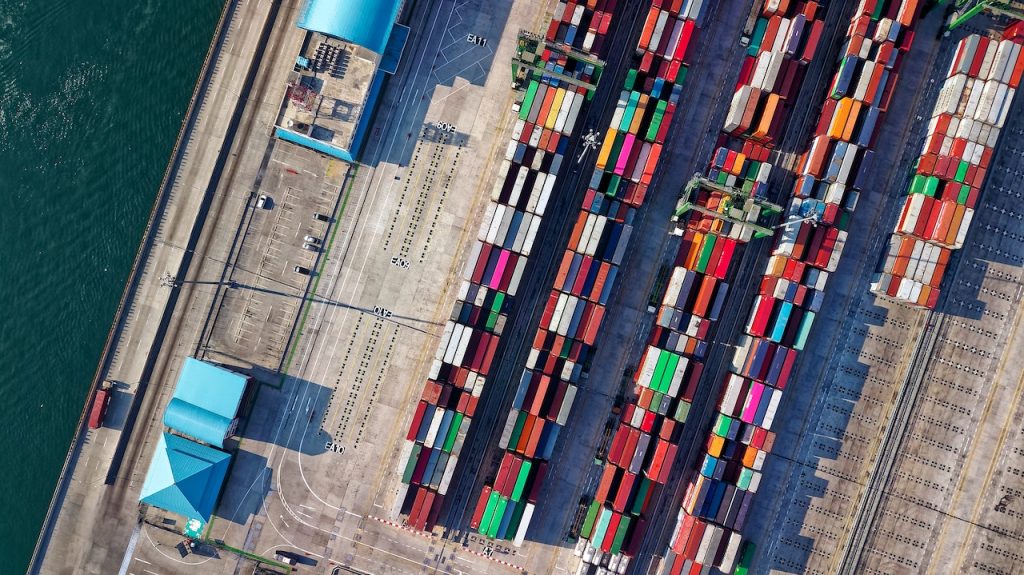 Can I Still Buy Containers?

Absolutely! We still have access to containers on hand ready; especially if you’re looking for a 20’ or for modifications. Whether you need a mobile office or a secure storage solution, our team is ready to help here in Tampa Bay and beyond.

Call our friendly customer service team at A American Container for a quote today; 813-740-1911!