How 3 Companies Cornered the Container Industry & How it Affects You 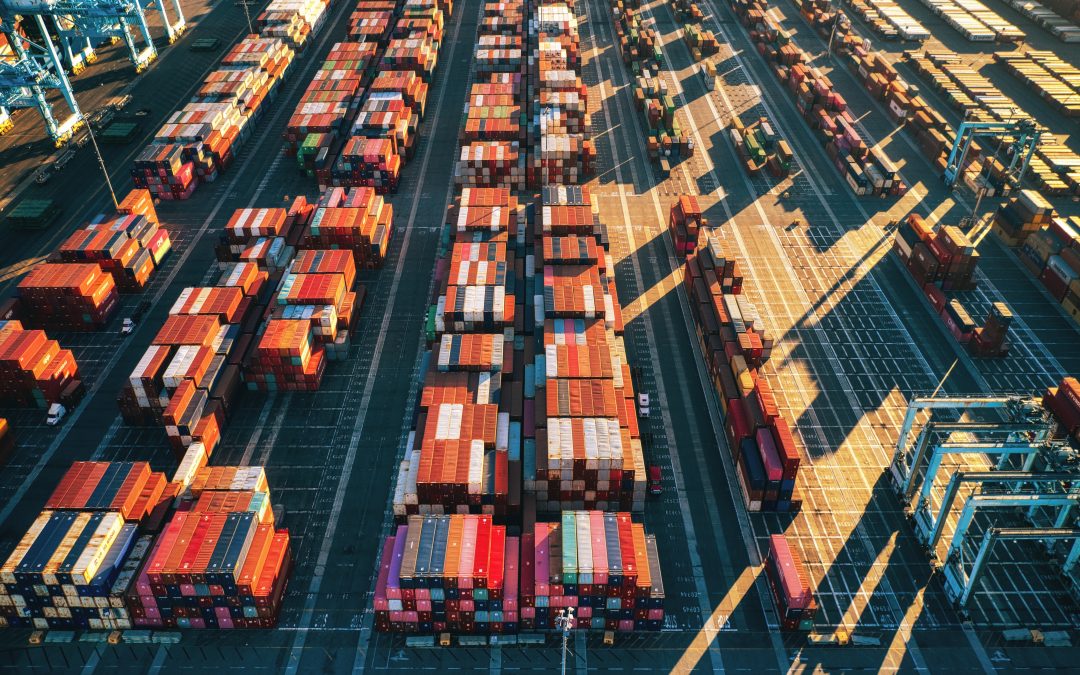 For the past 3 decades shipping containers have been essential to American businesses — and supply has never been tighter. If you cannot get one, you will be unable to move international cargo. The cost of doing global trade is heavily contingent on how many containers exist and where they are in the supply chain.

How did Chinese companies come to dominate the industry, and what does reliance on China for shipping containers mean for you? Let’s discuss. 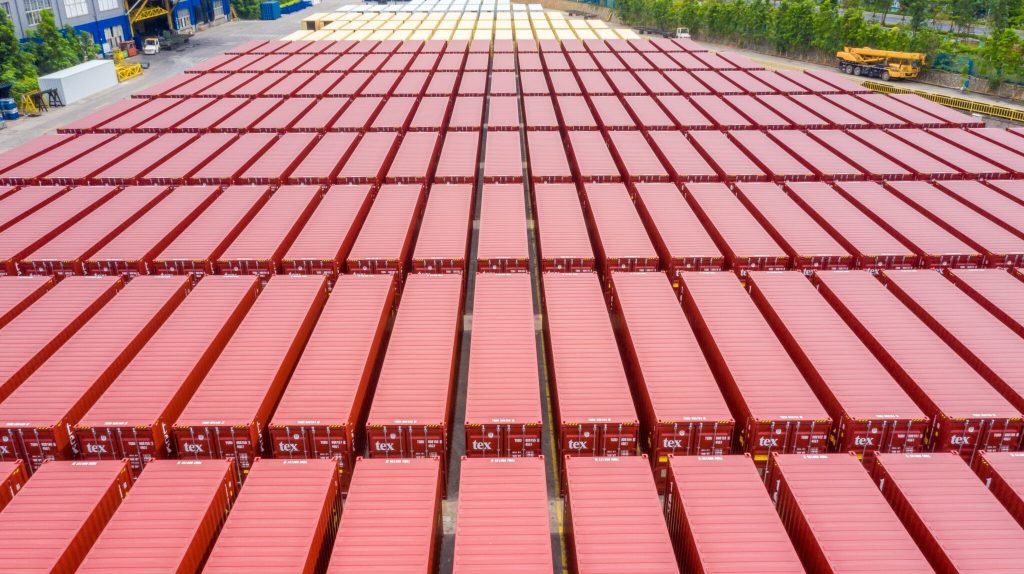 The concerning part of this coalition controlled by a state-owned enterprise is that the United States is heavily reliant on China for shipping containers. Is it market manipulation or a potential monopoly on production?

But why is it commercially impractical for shipping containers to be built competitively in the United States? Let’s delve a little deeper.

China has dominated the shipping container market for 15 years. During the first quarter of 2021, the top three Chinese container builders accounted for 82 percent of the total global container production.

In 2020, market shares were similar; a total of 3.1 million containers were produced.

Between 2017 and early 2020, shipping container prices fell dramatically, resulting in thin margins for manufacturers. The three primary Chinese companies joined forces in pricing their dry freight boxes to avoid producing them at a loss.

With strong consumer demand in the United States and Europe during the pandemic, prices for shipping containers went through the roof. By the end of 2020 and into 2021, prices were about $3,500 per container.

Chinese shipping container factories are no longer driven to increase production at the expense of price. The focus is on maintaining elevated container prices. Factories could run two 12-hour shifts a day to keep up with demand, but flooding the market might slash container prices back to the low of $1,750. 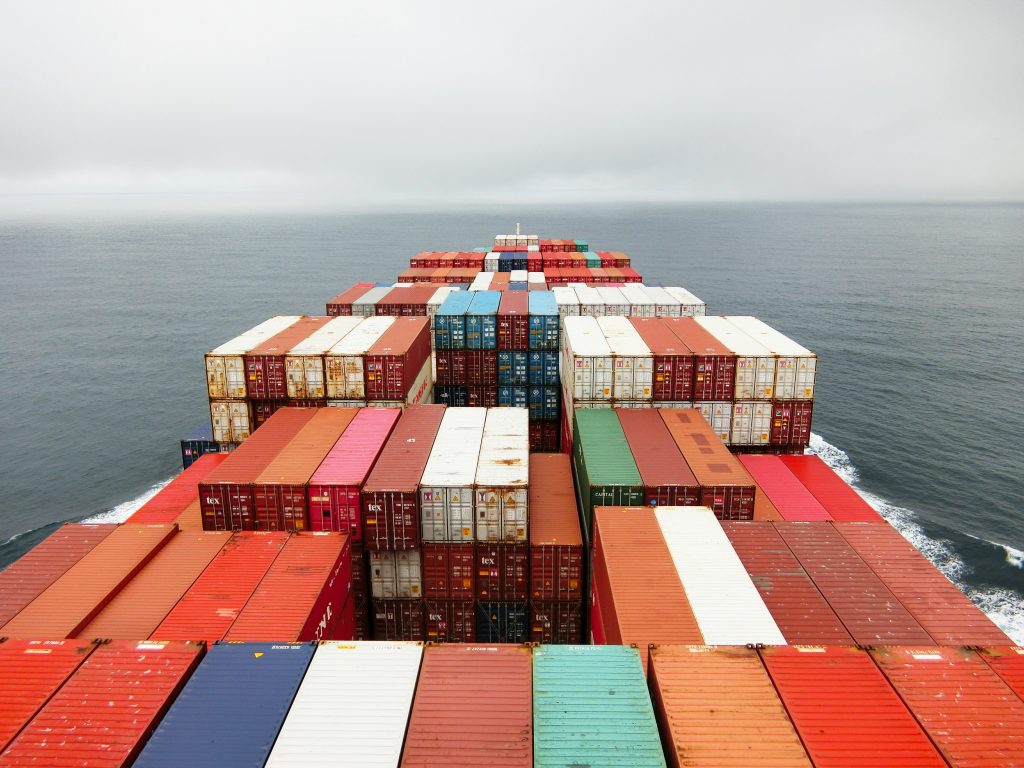 Surprisingly, Chinese production decisions are not responsible for the container shortfalls here in America — there are enough to satisfy global trade demands. The problem is that the containers are in the wrong place, and their movement is obstructed by port congestion and a considerably slower network of transport drivers.

Meanwhile, Chinese production is remarkably high this year, and factories are on pace to top their record of 4.4 million 20-foot shipping containers from 2018.

Port congestion eventually should ease, and container supply is expected to increase. Additionally, demand for new containers from China is predicted to pull back. Container production likely will slow in the second half of this year.

Why Can’t the United States Compete?

Theoretically, the United States should be able to produce shipping containers. Unfortunately, a U.S.-built container would not be able to compete for ocean liners and lessor customers over a Chinese-built container. Why?

One issue is steel, the most important part of the shipping container construction process. Corten Steel represents about 60 percent of the total cost of building a container. The price of U.S. steel is an average of 28 percent higher than Chinese steel in the past decade. Most recently, U.S. prices have spiked to almost double the price of steel in China.

China also has the advantage of lower labor costs and greater governmental support. It would be difficult for other countries to produce on the same scale as China and have a competitive cost due to China’s investment in technology for all aspects of shipping container production.

Further, there is a key advantage to building containers in China — a lack of repositioning costs. Liners and lessors do not have to spend large amounts of money to reposition containers in areas of demand because China is where these cargo containers are produced.

China has the advantage of demand on its doorstep, the expertise, and investment in the sector to produce high-quality containers at competitive prices. They are virtually unbeatable. 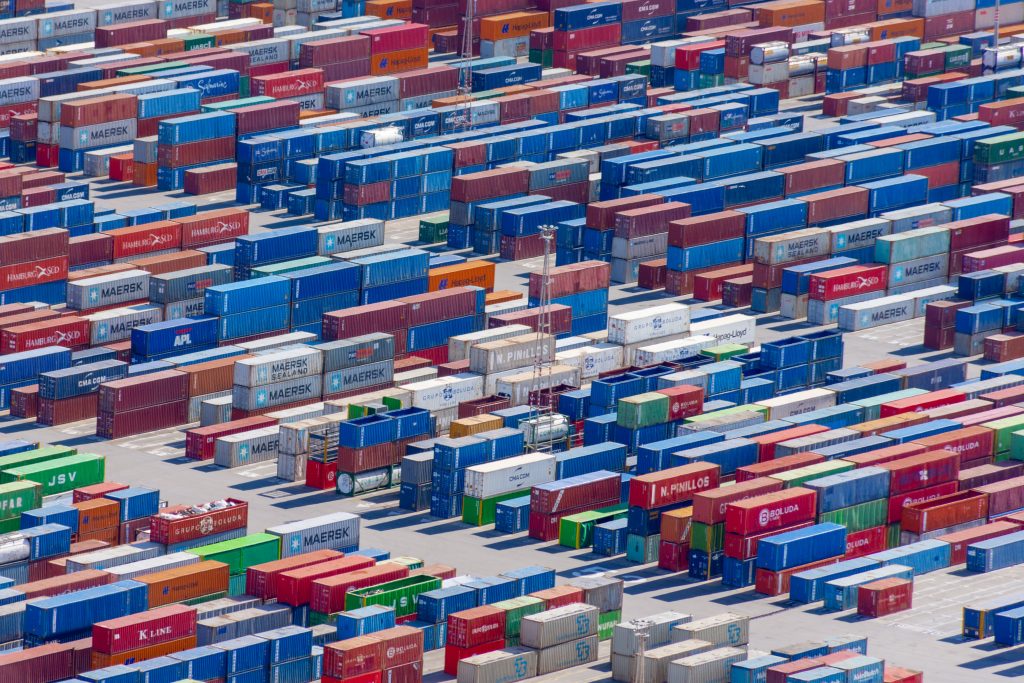 Lease or Buy a Shipping Container

Though there have been container shortages in the past, A American Container has plenty of shipping containers on site. You can choose to lease or buy for your storage, job-site security, or mobile office needs!

Contact our Tampa, FL-based cargo storage container specialists at A American for a FREE quote, or call us at (813) 740-1911 to speak with our friendly customer service team.