Shipping Container Shortage May Be Here to Stay 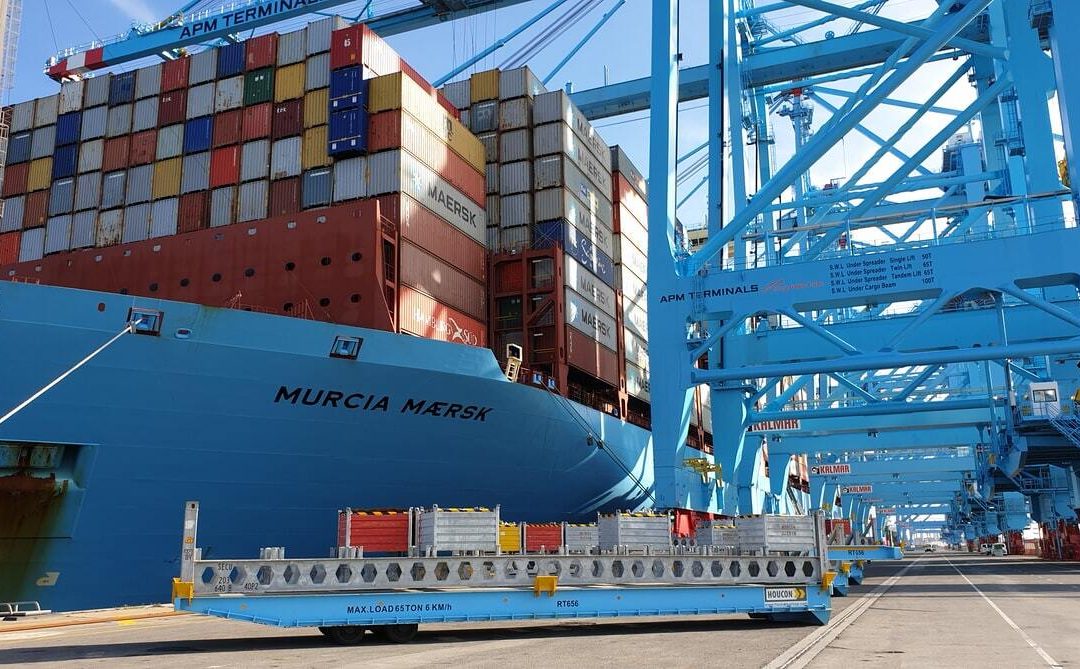 Over the last year and few months, there have been increased prices, delays, and disasters that have created global shipping container shortages.

A American Container discusses the current shipping container shortage, and what may be in store for the future. 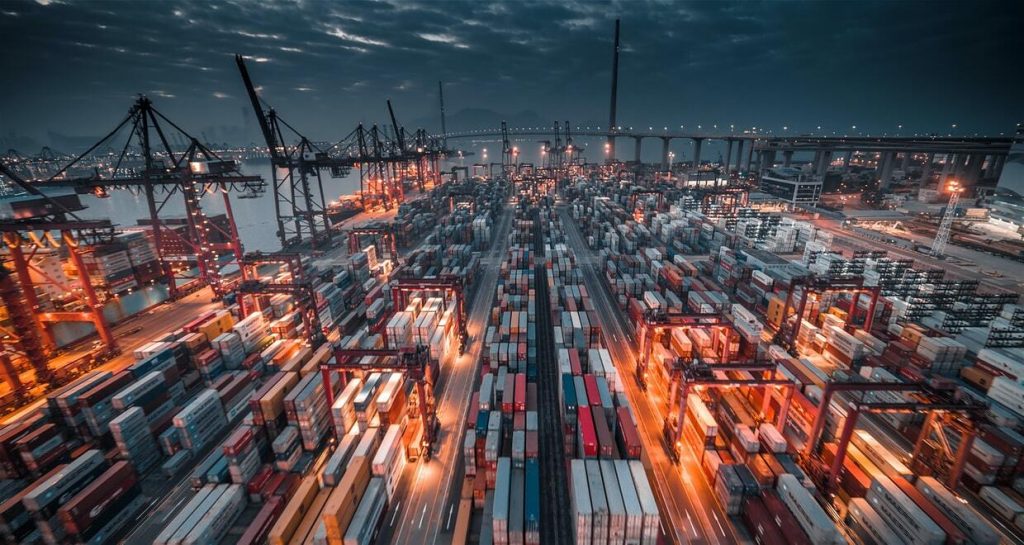 What Caused the Container Shortages?

First, there were delays in the twin ports of Los Angeles and Long Beach which left 40 shipping container vessels awaiting a berth in early February, and then the Ever Given, a 20, 124 container-laden ship, got stuck in the Suez Canal for almost a week.

This delayed hundreds of ships on their way between Asia and Europe. Plus, delays in the Port of Yantian in the Chinese city of Shenzhen due to a coronavirus outbreak have thrown schedules even further out of whack.

If you think that this will all smooth itself out as the global economy reawakens, you may be in for a shock—the container shortage may be here to stay, at least for a few years.

The factors that have driven Asia-Europe container rates to record levels of more than $10,000 per 40-foot container are not simply a temporary problem.

A Once Well-Oiled Machine

Normally, the shipping container industry is a well-oiled machine, and we rarely hear about any problems. Vessels carrying 10,000 containers can arrive in port at dawn and depart at sunset with new cargo.

But in 2020, things went seriously wrong…

Shipping container rates for exports from China are skyrocketing ahead of return prices as the shipping industry deals with a scarcity of containers in Asia.

Part of the problem is that containers are not in the right places. Globally, trade endured only a short pandemic in 2020. By September of last year, shipping volumes were running ahead of their seasonally adjusted levels in January and February due to demand for medical equipment and durable goods.

Making those deliveries on time meant that many vessels started making empty return journeys, saving precious time that would normally be spent picking up vacant containers to ship back to China. This resulted in an excessive supply of containers in Europe and North America—and a shortage in Asia— pushing freight rates higher and higher on export routes.

Those higher prices can be seen as price signals that will push the shipping industry to rebalance itself. For example, over 360,000 empty containers were shipped from Los Angeles recently, which is roughly double the usual seasonal rates.

Since You’re Here > How 3 Companies Cornered the Container Industry 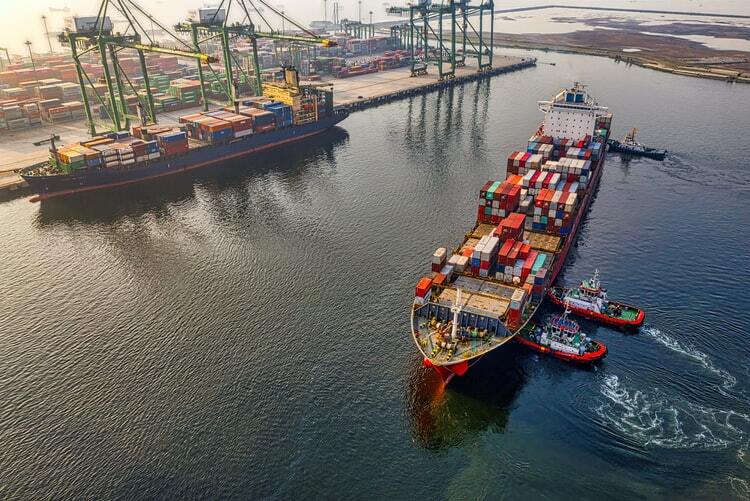 The volume of trade has not just recovered from the pandemic—it is booming.

The bigger issue may be yet to come once the world’s containers are where they need to be. Covid-19 dealt a hard blow to global merchandise volumes, but the slowdown was already occurring due to former President Trump’s trade regulations. Traffic had already been trending downward since 2018, and only regained its previous levels at the beginning of this year.

Therefore, the freight industry has cut back on investing in anticipation of a global economy in which trade would be playing a smaller role. Since March of 2019, Maersk’s* investment capital has come to just $2.9 billion, not much more than its investments in a single quarter in 2014.

This problem will take years of building new ships, berths, and port loading cranes to fix.

*Maersk is the largest container shipping line and vessel operator in the world.

Previously, shipping lines may have been able to relieve the pressure by ordering their vessels to travel faster and increase the capacity of their fleet by working it harder. That option is less viable nowadays though, as the latest generation of mega-vessels save energy and costs by having tops speeds of 18-19 knots as opposed to 24 knots in the 2000s. Therefore, there is not much ability to pick up slack by traveling faster.

The shipping industry tends to follow up and downtrends and even this will correct over time. Some analysts expect Maersk to make more profits this year than in the previous seven put together, which will inevitably lead to increased shipbuilding and an abundance of shipping containers again.

Trade is booming globally, and the chaos will eventually turn around. But, let’s be clear, it is going to take a while. 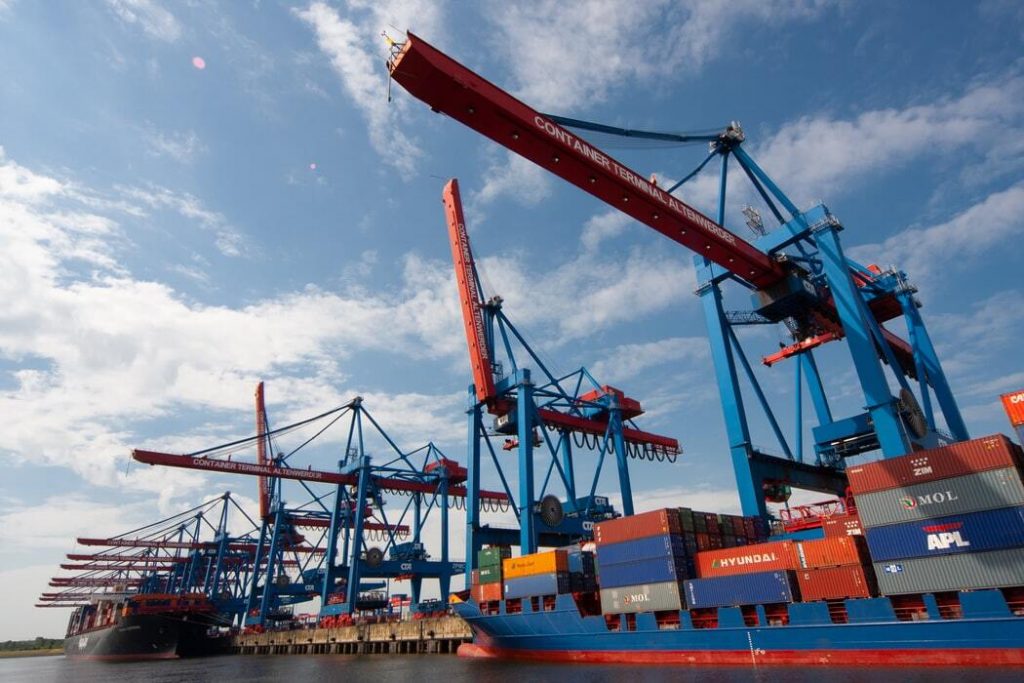 Can I Still Get a Shipping Container?

Of course! Though there may be a shipping container shortage, A American Container has plenty of shipping containers on site. Keep your growing business running efficiently with customizable container office spaces, temporary inventory storage, or a place for your hobby turned side job. You can lease or buy 20-foot and 40-foot containers for all your storage needs!

Contact our Tampa, FL-based storage container specialists at A American Container for a FREE quote, or call us at (813) 740-1911 to speak with our friendly customer service team.