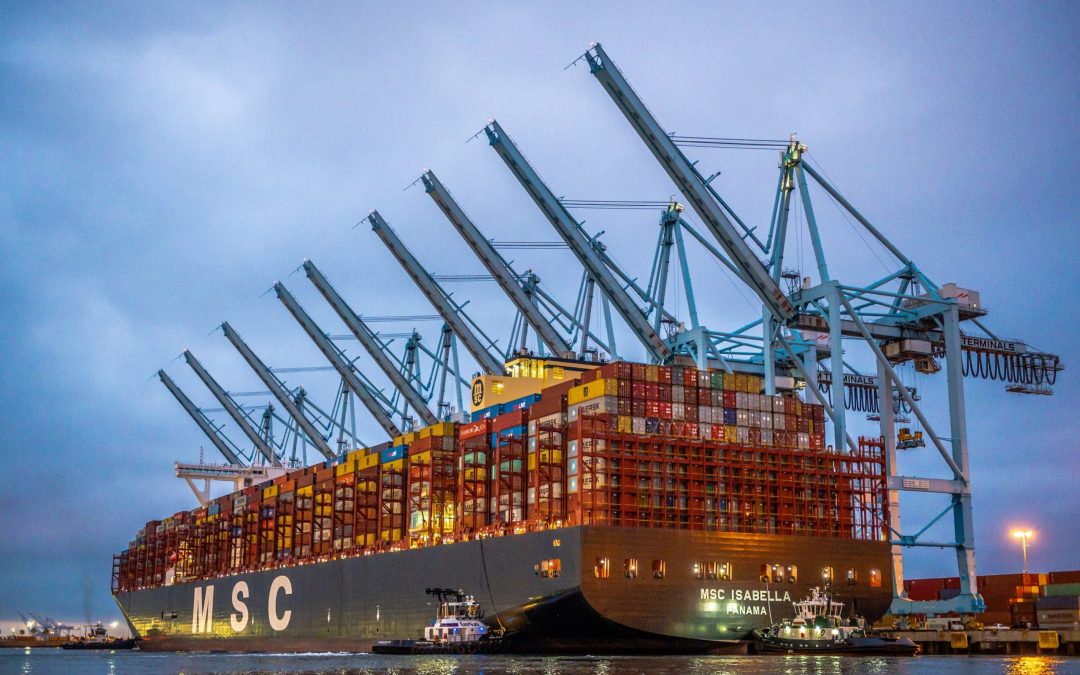 If you have been keeping up with the shipping crisis that has been gripping the world, you’ll know that hundreds of ships have been waiting to port off the coasts of Los Angeles and Long Beach for weeks—and sometimes months.

In late October, it was announced that the Ports of Los Angeles and Long Beach would begin to impose fines on shipping companies that leave empty shipping containers at port for more than six days if they travel by rail, or nine days if they are meant to be picked up by trucks.

Did these fines help ease congestion at these ports? Let’s find out! 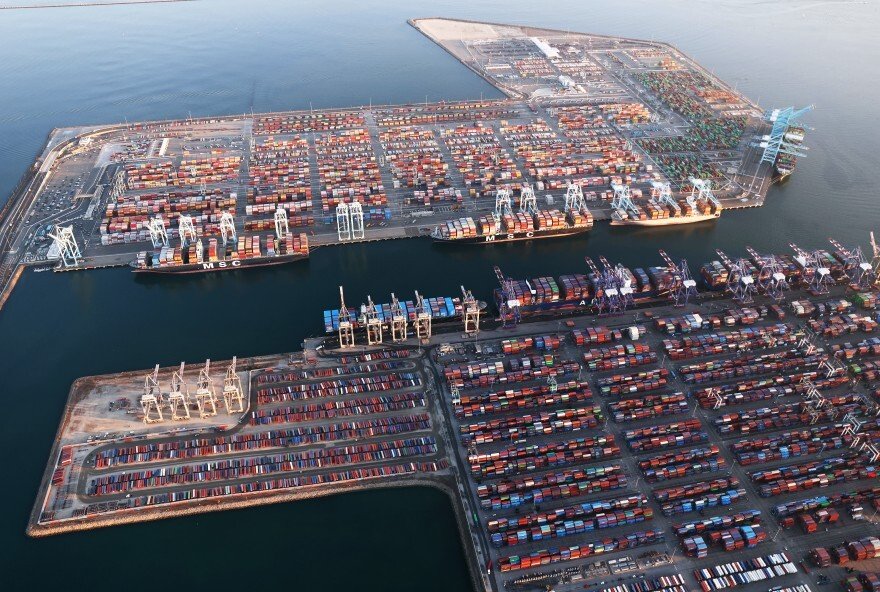 These “container dwell fees” or “harbor tariffs” were proposed to help reduce the cargo jam that has led to supply shortages and an influx in prices across the country.

40% of the sea freight that enters the United States comes through the Ports of Long Beach and Los Angeles.

The proposal states that if shipping containers remain at port past the deadline, their respective companies will receive a $100 fine and an additional $100 fine for each day thereafter. For example, if a shipping company fails to remove empty shipping containers for two days, the fine would be $200 on top of the $100 already owed, for a total of $300 per container.

These fines are not imposed to turn a profit for either city, but rather to be reinvested into programs designed to decongest the ports.

The good news? The backlog of containers has dramatically improved since the announcement of the fees – a breath of fresh air.

Since the announcement of the fees, there has already been a 33% decrease in empty shipping containers that have been at port for nine days or more.

Working Around the Clock

The Ports of Los Angeles and Long Beach are working around the clock—24 hours a day, seven days a week—to ensure that the backlog is cleared as we near the holidays. This level of commitment has never been seen before.

Officials say that they are doing this all in the name of Christmas. They want to assure families that the gridlock will not spoil the holidays and that they are hard at work keeping neighboring communities safe.

President Biden announced in October that the Port of Los Angeles would be operating 24 hours a day to help ease shipping bottlenecks. The White House has also considered deploying the National Guard at the request of L.A. City Attorney Mike Feuer, but that has yet to happen.

Further, a multi-billion-dollar loan agreement has been reached between the U.S. Department of Transportation and the State of California to improve infrastructure at California’s ports in the coming months.

As of December 6th, due to what has been considered significant progress in clearing up the congested ports since the fines were announced in late October, the ports of Long Beach and Los Angeles have postponed imposing harbor tariff fees on any shipping containers left on docks for too long.

Since the fee was announced in late October, the Ports of Los Angeles and Long Beach have seen a combined decrease of 37% in excess cargo and shipping containers on the docks.

The “harbor tariffs” or “container dwell fees” will not be considered again until December 13th.

Can I Still Purchase Shipping Containers for My Business?

Of course! Though we are still waiting to replenish our stock of 20’ shipping containers (our most popular size!), we have quite a few 40’ and specialty containers that can be completely modified to fit your needs.

Ready to see how a shipping container can streamline your business? Call our friendly customer service team at A American Container for a FREE quote today— (813)740-1911!