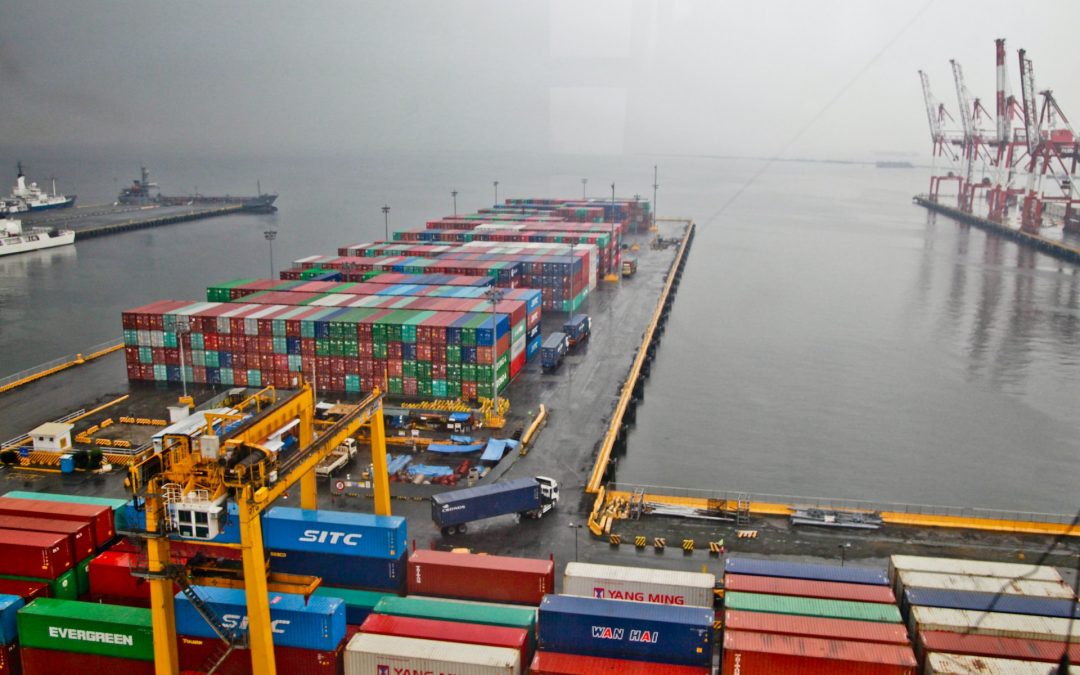 Port of Los Angeles imports haven’t been this low since 2009.

September is usually a strong month for West Coast Imports; typically companies bring in their year-end holiday goods around this time. However, this wasn’t the case this year.

What’s going on? As we have seen in the last couple of years amid the pandemic, imports and shipping delays have skyrocketed tremendously. So why are these imports plummeting now? 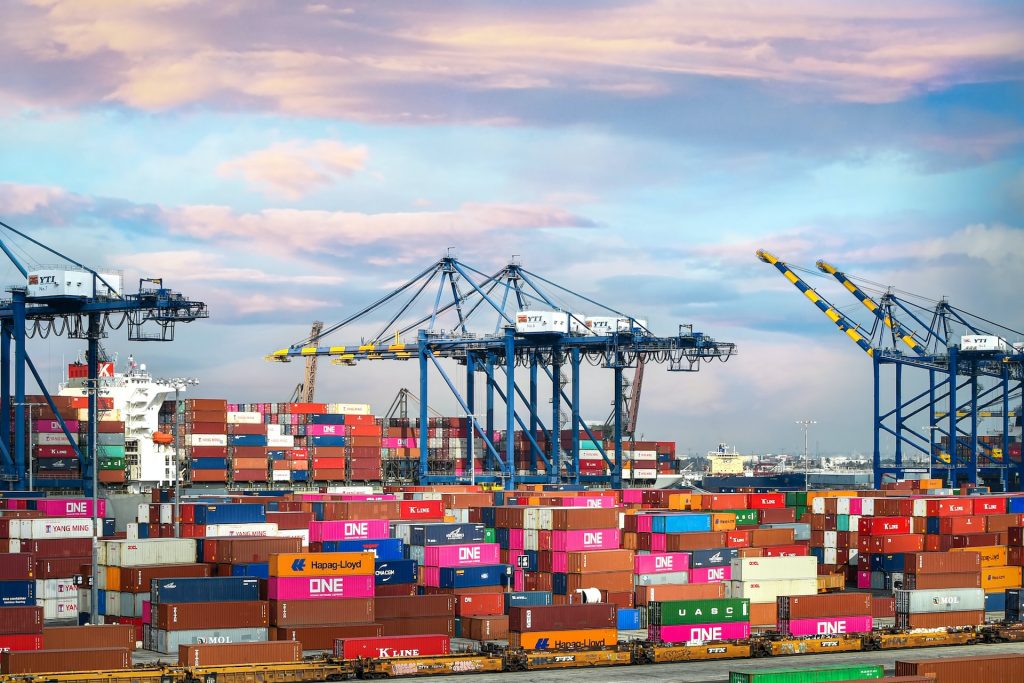 Imports to Southern California ports have been falling fast for several reasons:

Now, let’s delve into this a little deeper.

Earlier this year, imports of durable goods that had been bought heavily during the pandemic began pulling back, such as furniture & appliances. In September, this decline was also heavily driven by reductions in holiday goods.

September is traditionally a high-volume month for end-of-the-year products like toys, games, footwear, and clothing. Compared to last September, the import of these holiday gift items dropped severely because they came in earlier. This year, peak season was in June and July as importers moved the arrival of these goods up to ensure that they would arrive on time.

Further, imports shifted to East and Gulf ports due to a growing concern over the dock workers’ labor contract negotiations at the Port of Los Angeles.

Los Angeles Imports were Down 15% vs. August

The Port of Los Angeles reported a total throughput of 709,873 twenty-foot equivalent units (TEUs) in September, which was down 21.5% year over year.

Loaded imports into Los Angeles totaled just 342,462 TEUs, again, down 26.6% year over year. Compared to May, when Los Angeles’ imports reached their highest level, September imports were down 31.3%. This was the lowest for any month since May 2020, when the world was in the midst of COVID-19 lockdowns.

Long Beach Imports were down 11% vs. August

The Port of Long Beach reported a total throughput of 741, 823 TEUs in September, down 0.9% year over year.

Long Beach handled 342,671 TEUs of imports in September, which was 7.4% down year over year and down 11% since August. As in Los Angeles, Long Beach’s imports peaked in May, and September was down 27.5% from that high. Monthly imports at Long Beach have not been this low since June 2020. 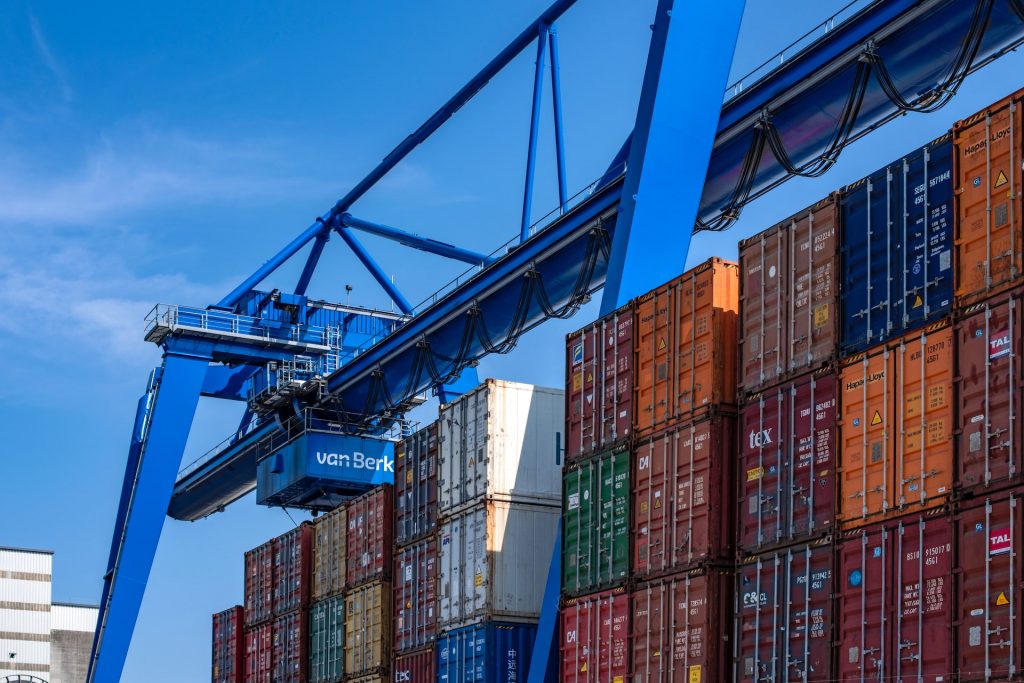 Looking back on the supply chain crisis of the last few years, the focus was on the massive number of container ships at anchorage or loitering offshore as they waited to berth at the ports of Los Angeles and Long Beach.

Statistics from the Marine Exchange of Southern California show a steep drop from a high of 109 waiting container ships on January 9th, 2022, to just four in mid-October, the lowest since October 2020.

As the supply chain crisis intensified, there were often 30 ships at berth in the two ports each day. But in recent weeks, those numbers have sunk to much lower levels. The average from Sept 1st, through mid-October, was 19 ships, down 30% from peak levels.

This is a sign that we are getting closer to pre-COVID levels… but does this mean that the supply chain crisis is over?

It’s possible, but only time will tell. Consumption of goods has not slowed down as much as people thought it would, so with supply chain delays we will continue to see too little or too much inventory show up throughout the next year. 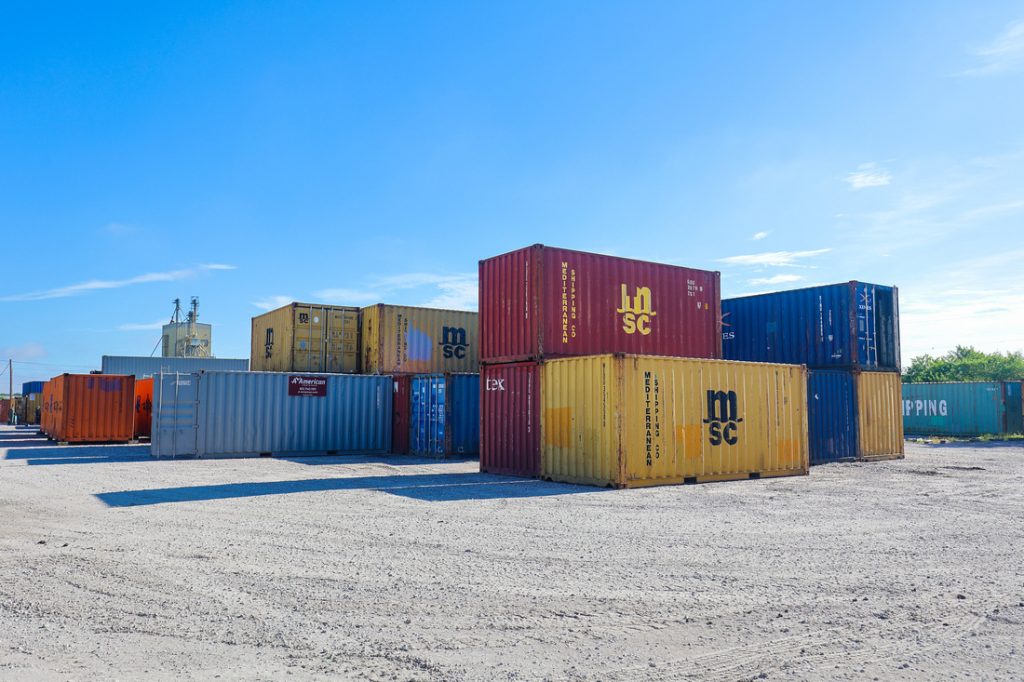 Yes, and we have plenty of shipping containers on hand to rent, sell, and modify to fit your business’s needs! Whether you want to design a mobile office or a secure storage solution, our friendly team is ready to help here in Tampa Bay and beyond.

Ready for a quote?  Call our friendly customer service team at A American Container today at 813-740-1911!